Cryptoworld is a new game that will redefine the gaming market.
Download
0/5 No votes
Report
Developer
VX NETWORK Ltd.Version
0.2.4.0
Updated
January 11, 2019Requirements
4.2 and up
Size
48MGet it on 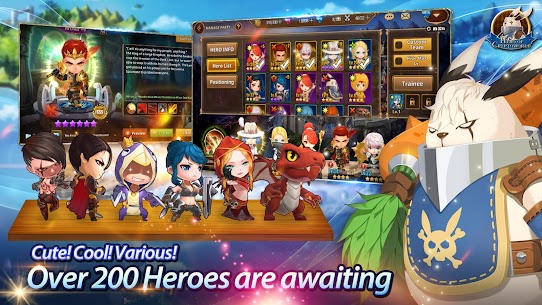 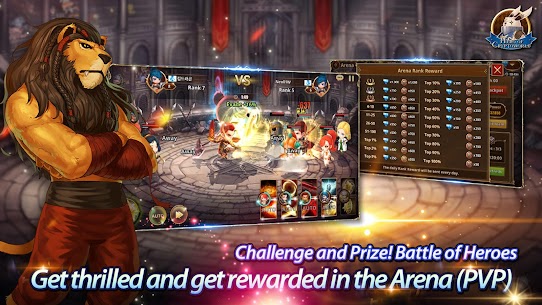 Cryptoworld is a new game that will redefine the gaming market.
In Heroes, players will recruit and level up numerous heroes to stop the Dark Lord from resurrecting, while participating in strategic combat scenarios and competing against friends in the Arena. The game is also filled with content people expect from AAA mobile games such as Raid Bosses, World Bosses and high-quality graphics.

By combining features and technology of mobile games, Heroes will provide a new world where players can have fun, own assets (heroes), and compete against other players to acquire spendable assets.”