Take part in medieval knights duels! Hear the crowd roar as you step into the battleground! Listen to your heartbeat in the anticipation of combat! Feel the tension and witness as the cold steel pierces the armor of the unworthy! The joy of victory is available only to the best warriors. Are you one of them? Then prove it!
Download APK
3.6/5 Votes: 35,495
Report
Developer
ShoriVersion
1.0.21
Updated
September 9, 2019Requirements
4.0.3 and up
Size
26MGet it on 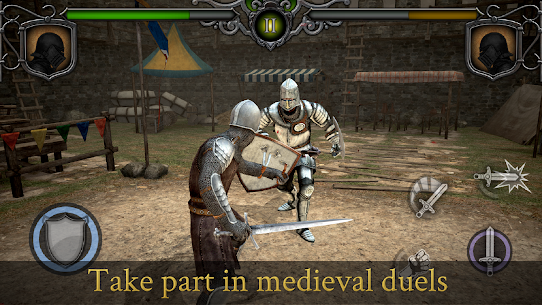 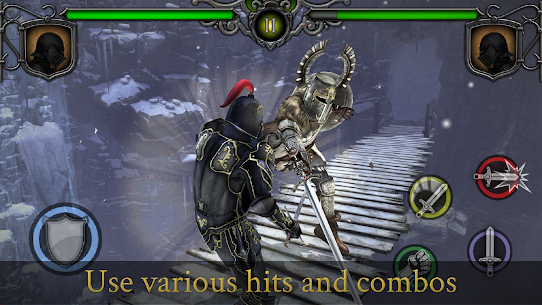 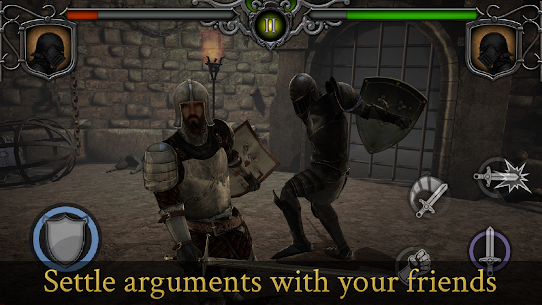 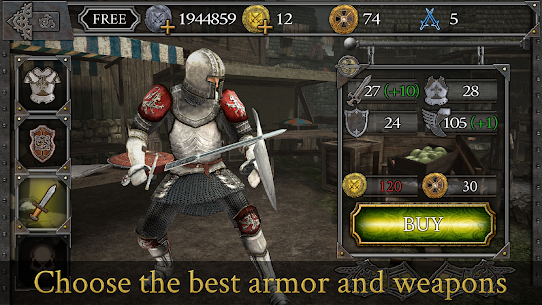 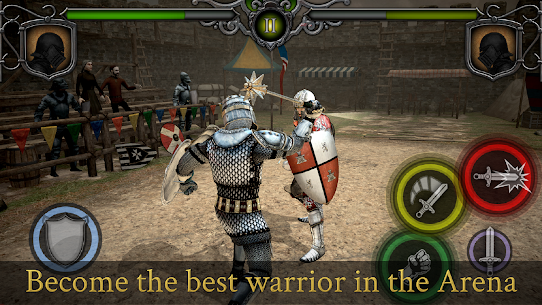