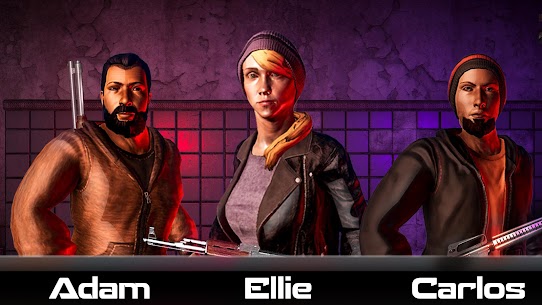 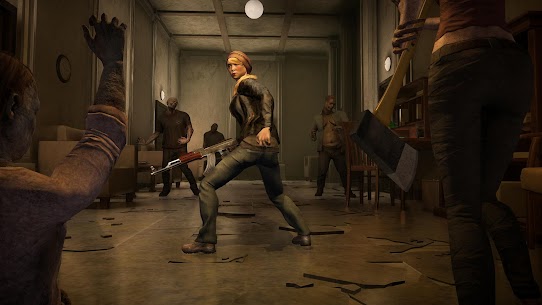 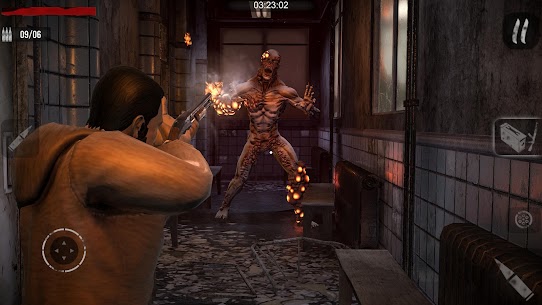 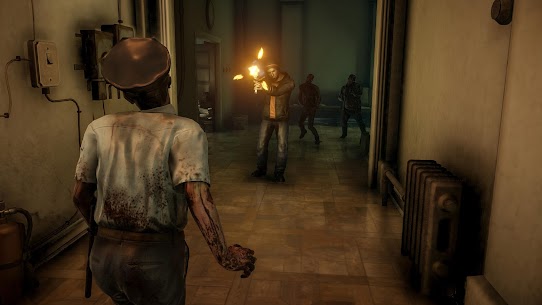 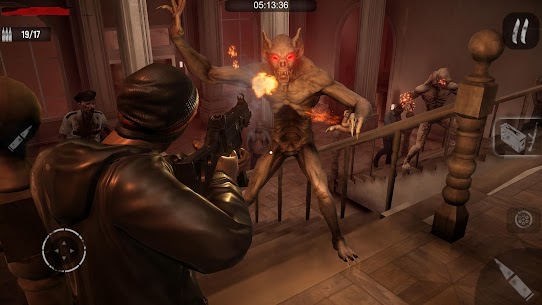 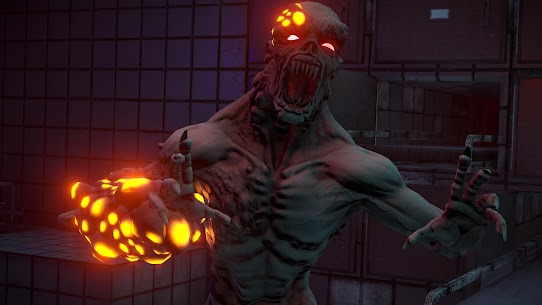 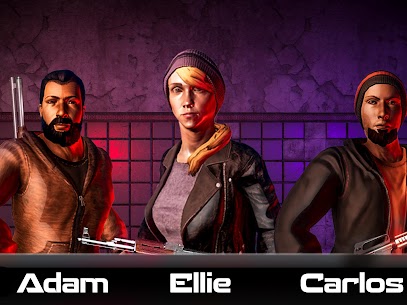 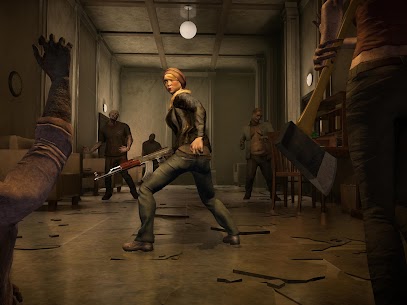 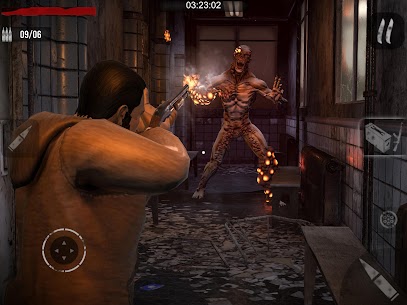 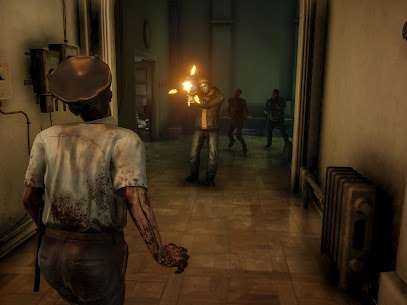 Last day zombie survival is the best Third Person zombie shooter free game.
Kill or be killed! you need to be best zombie shooter.
You’re a hero survivor walking in an scary and a huge monsters house
where your mission is to stay alive and kill down the apocalyptic beasts.
It continues the adventure of zombie killer.
The day of the dead is raising and this is the end of earth and maybe it is your last day that you are alive.
Maybe you are last of us who can survive.
Enjoy this amazing free game and kill every living dead.

GAME STORY
A stranger, who awaken in a room with no recollection of how they got there, soon discover they’re pawns in a deadly game perpetrated by a notorious unknown person.
Waking up in a undisclosed location in a unknown room , they are trapped into a house. Given random tools with riddles hidden around the room. Wondering who could have done this, there are clues to who might have done it.
The question is not just who but why would an unknown person leave them in a house. they must work to get out or die…can they survive in the game or die trying?
The premise of the Last Day-Zombie Survival is that an unknown person has trapped the player in the chosen area , and the player has limited time to escape. Thankfully, more time is granted for each creature killed along the way
Each one has different weapons and stats

Ellie:
Ellie has two weapons, the Assault Rifle and Desert Eagle. she has 3 health packs.
her stats
health 100%
Agility 120%
Speed 150%

Adam:
Adam has two weapons, the Assault Rifle and shotgun. he has 1 health pack.
his stats
health 200%
Agility 60%
Speed 40%

Carlos
Carlos has two weapons, the Assault Rifle and 9mm pistol . he has 2 health packs,
his stats
health 150%
Agility 80%
Speed 65%

Every room the player can go into contains a some amount of monsters. The main goal of the game is to kill as many monsters as possible and escape from the house. The player gets 5 seconds to kill an enemy.
The camera of the game is set behind the player, moving through real-time rendered 3D environments