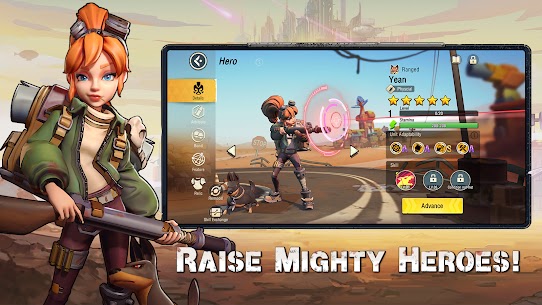 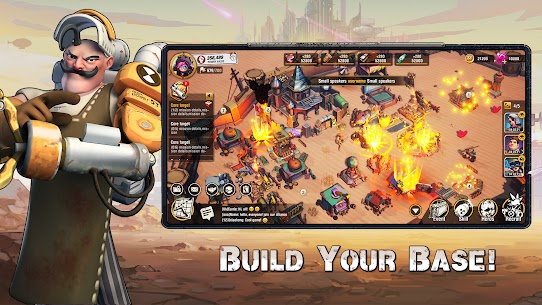 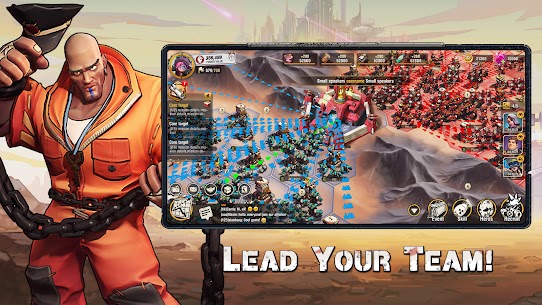 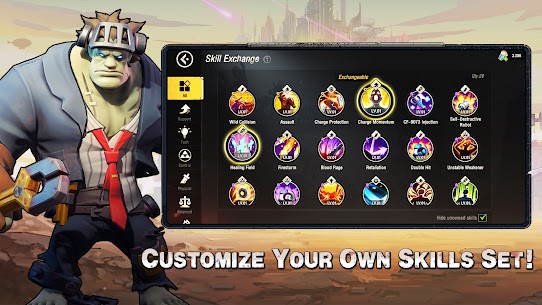 War of Fury – an impressive strategy with action elements for android devices .

Spectacular battles
A fairly high-quality game for android devices, in which you will tirelessly fight for resources for survival in a world on the brink of extinction. At the same time, War of Fury is a multiplayer game, which means that you will be opposed by real players from all over the world, and you can unite in alliances with your friends to create a powerful group. War of Fury features over 50 unique characters with special skills, and each hero can lead one of four types of troops to create a balanced combat squad.

Post-apocalyptic world
In this game you will not only wage fierce battles for the necessary resources and items, but also rebuild your own base, which will become your defensive stronghold. As you progress through the game and seize power, you will have the opportunity to explore unknown areas, which will expand your territory and zone of influence. War of Fury has a classic strategic gameplay, high-quality mechanics, user-friendly interface and a lot of content with a great multiplayer mode.